“There are at least 200 people here,” Mika says in the video 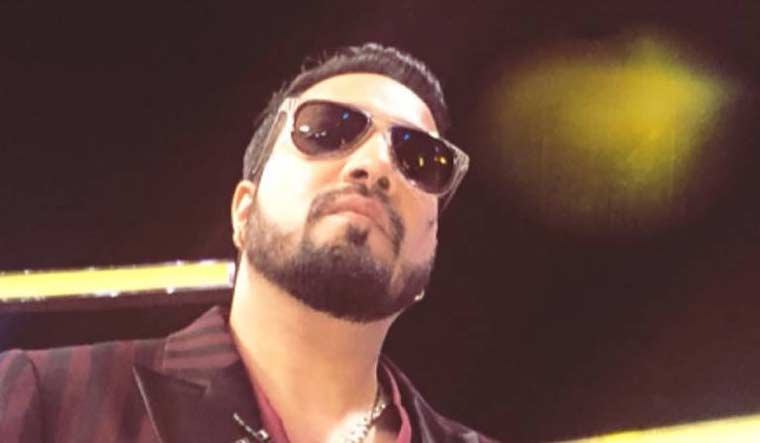 As Mumbai experiences heavy rainfall, a video of hundreds of fans gathering to help singer Mika Singh after his car broke down on a waterlogged road is going viral.

Photographer Viral Bhayani shared the video showing Mika and his rumored girlfriend Akansha Puri. In the video, a man can be heard saying, “Jab Mika paji ki car band hoti hai toh itne log help karne aa jate hain (when Mika’s car breaks down, so many people come to his assistance). You can see this.” The man then asks Mika for a comment, to which the singer says ‘there are at least 200 people here’.

Recently, Mika had hit headlines following his war of words with Kamaal R. Khan. Mika had earlier slammed KRK as a ‘gadha' (donkey) and ‘chuha' (mouse) for allegedly making personal attacks against Salman Khan. Salman later sued KRK for defamation. KRK hit back at Mika by calling him a ‘chirkut singer’ who is trying to get publicity by getting himself involved in the issue. Mika then announced a diss track against KRK.