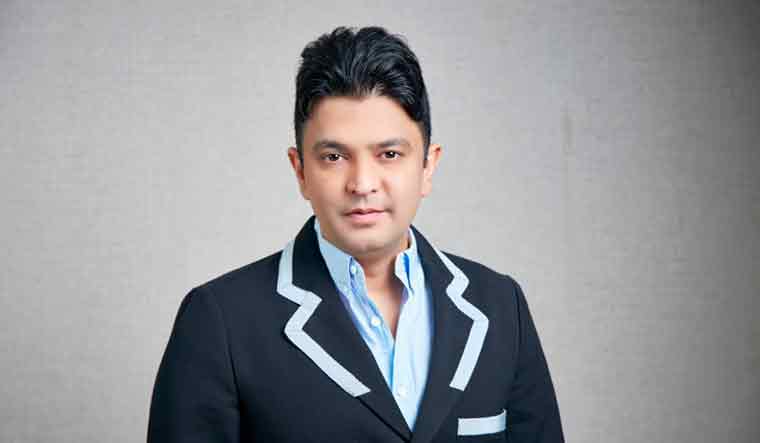 An FIR has been registered against Bhushan Kumar, the Managing Director of T-Series, at Mumbai’s D N Nagar police station after a woman claimed that she was allegedly raped by Kumar on the pretext of giving her a job.

“A case of rape under section 376 of the Indian Penal Code (IPC). We are still investigating the matter," said a senior police officer told News 18. No arrests have been made so far.

According to reports, the 30-year-old woman alleged that Bhushan Kumar abused her nearly three years, from 2017 to August 2020.