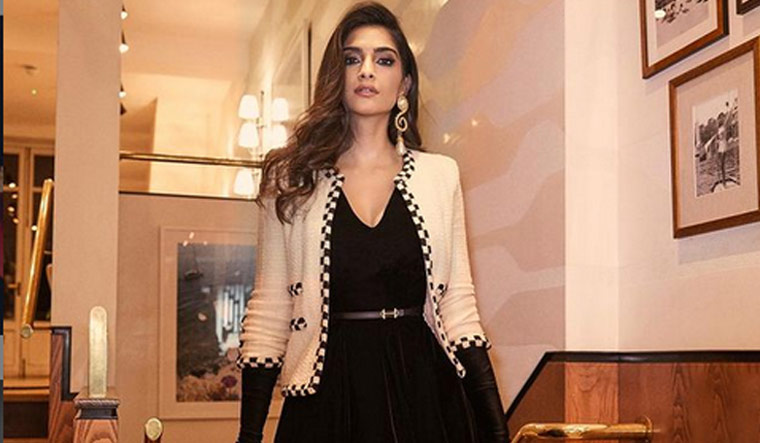 Sonam Kapoor has opened up about the gender pay gap in Bollywood. She called the pay disparity between male and female actors ‘ridiculous’, adding that she has lost roles because she has stood up against it.

She said: "The pay gap is ridiculous. I can stand up to it, but then I don’t get those roles, and I’m okay with that. I can afford to do that. I realised over the past two or three years that I have no right to judge anybody. I’m privileged, so making difficult choices isn’t really f**king difficult.”

She was last seen in The Zoya Factor, alongside Dulquer Salmaan. She will next be seen in Sujoy Ghosh’s upcoming project titled Blind.

Recently, Taapsee Pannu also spoke up about pay parity in the industry. She said that female actors who ask for more money are seen as ‘difficult’, while if a male actor hikes his fee, it is considered a sign of success. She also threw light on the low budgets for female-centric films and added that ultimately it all depends on the audience. “Even now we struggle with budgets. Everyone hears that since it’s a female-driven film budgets will have to be slashed and that’s because our returns are always unfair in comparison to our male counterparts. And the audience is a big reason behind that,” she said.