She allegedly used derogatory language in the society's WhatsApp group 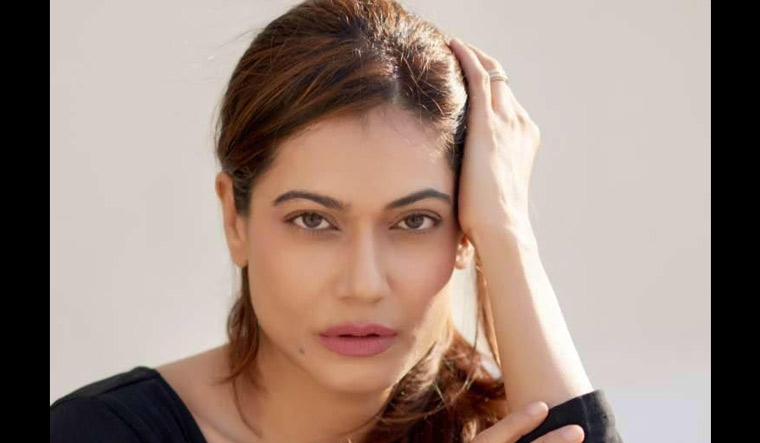 Actress Payal Rohatgi has been arrested by Ahmedabad police after a complaint was filed by a doctor named Parag Shah, according to reports.

The complainant, who is also a member of the society in Gujarat's Ahmedabad, stated that the 36-year-old actress used derogatory language in the society WhatsApp group and also hurled abuses at the chairperson of the society on now-deleted social media post, Times Now reported.

According to reports, Payal also warned that she would 'break the leg' of anyone who tried to indulge in an altercation with her or get into a verbal fight for using the common plot as the playing area.