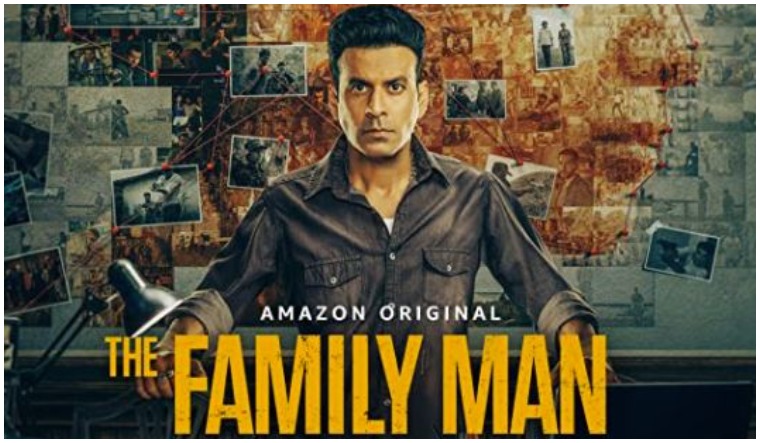 He expressed anguish over the series having been released on June 4 despite opposition from the Tamils across the world, and warned of massive protests if the screening was not stopped.

"If you fail to do so and ignore and disrespect our emotions, we Tamils across the globe may have to lead a massive campaign to boycott all Amazon services, including Prime Video," he said in a letter to Aparna Purohit, head of India Originals at Amazon Prime Video, Mumbai.

It is condemnable that the web series has been made to sound like the voice of the Sinhala government which allegedly invaded, dominated and annihilated the homeland of the Tamils, he said.

Such series, he said, should never be screened as it contains "obnoxious content against Tamil and supports pro-Sinhala ideologies or any other race."