According to reports, eight crew members had tested positive for COVID-19 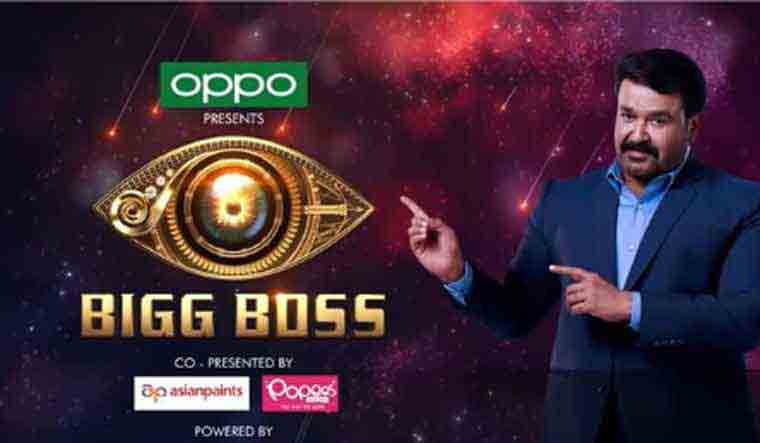 Bigg Boss Malayalam season 3 has been temporarily suspended during the COVID-19 restrictions in Tamil Nadu where the show is being shot.  However, the channel has clarified that the show will continue once the situation gets better.

According to a report by The Hindu, The EVP film city at Chembarambakkam was sealed on Wednesday as shooting for Bigg Boss Malayalam continued despite the ban on film and television shoots during the pandemic. The report also stated that eight crew members had tested positive for COVID-19.

The show, hosted by Mohanlal, had announced an extension of two weeks recently. Bigg Boss Malayalam 3 premiered on February 14 with 14 contestants, and currently has seven contestants remaining.