Mukesh Khanna's sister dies a day after rumours of his death

Khanna said his sister had recently recovered from COVID-19 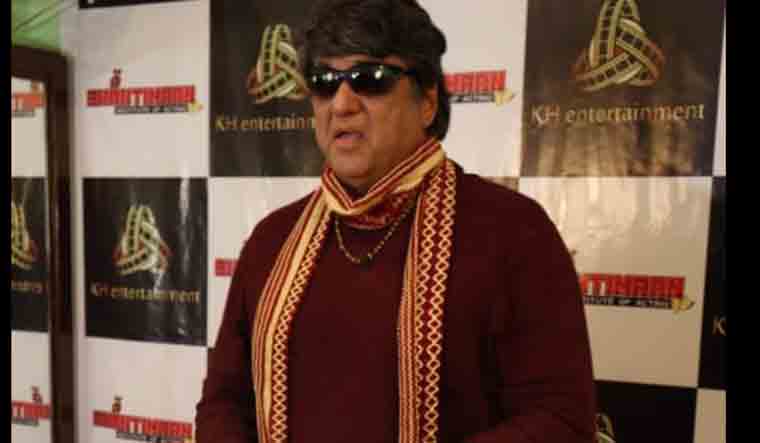 The 62-year-old actor shared the news in a post on Facebook on Wednesday, a day after he dismissed the fake news that he had passed away.

Khanna said his sister had recently recovered from coronavirus but was still struggling with lungs issues.

"Yesterday I struggled for hours to tell the truth of the false news about my death. But I did not know that a terrible truth is hovering over me. Today my only elder sister Kamal Kapoor has passed away in Delhi, I am very sorry for her death," Khanna wrote, alongside a series of pictures of his sister.

"After defeating COVID-19 in 12 days, she was defeated by lung congestion. Do not know how God is calculating. Really, I am shaken for the first time in my life," he added.

On Tuesday, Khanna, best known for starring in superhero show 'Shaktimaan' and playing Bhishma Pitamaha in television series 'Mahabharata', had dismissed the rumours doing the rounds on social media that he was no more.

"With your blessings, I am completely healthy and safe. I don't have COVID-19 and I was not admitted to any hospital," the veteran actor had said.