Tamil musician Comagan passes away due to COVID-19 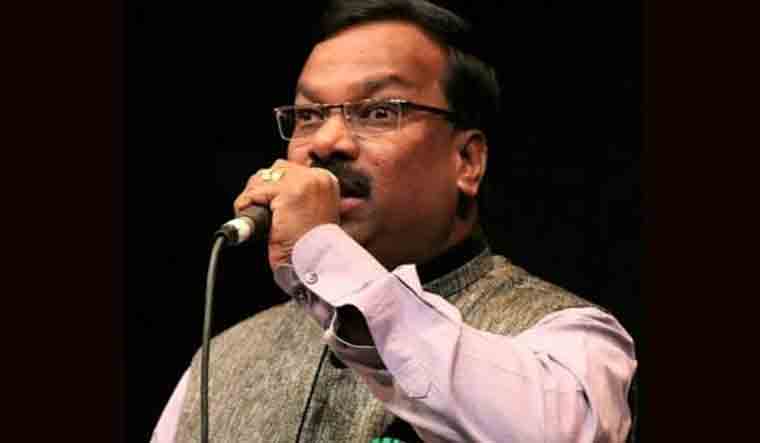 Singer and actor MJC Comagan, best known for his appearance in film Autograph, passed away on Thursday morning due to COVID-19 complications. He was 48. The visually impaired singer and his orchestra featured along with actress Sneha in the hugely popular song ‘Ovvaru Pookalume’ in Autograph.

Comagan ran the orchestra Raaga Priya troupe, made up of singers with cognitive disabilities.

Autograph director Cheran took to social media to pen a tribute for Comagan. "For the 25 members of his troupe and their families, he was their eyes. My heart is shattered after hearing about his demise," he said.

Raaga Priya, which was started in 1991 by Comagan with nine members, soon grew to a 25-member orchestra. In 1999, they performed for 16 hours non-stop with 183 songs and entered the Limca Book of World Records, The Hindu stated in a report.

Comagan is survived by his wife and two children.