The film will have a theatrical release on May 13 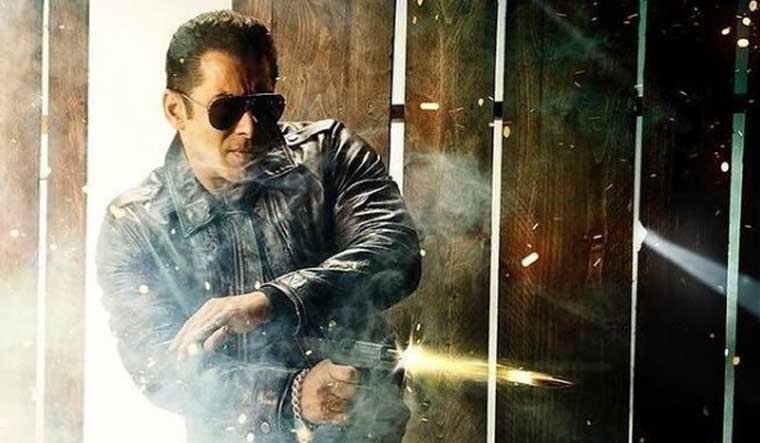 Zee Entertainment Enterprises and Salman Khan Films on Wednesday pledged to provide support towards COVID-19 relief work across the country through the revenue generated from their upcoming film Radhe: Your Most Wanted Bhai.


Headlined by Salman Khan, the film will have a theatrical release on May 13 and will also simultaneously stream on multiple platforms, including OTT and DTH services. The Prabhudheva-directed movie will also release on pay-per-view broadcast platform Zee Plex.


Zee Entertainment Enterprises Ltd and Salman Khan Films have partnered with donation platform GiveIndia for providing the relief aid, which also includes donation of essential medical equipment ranging from oxygen cylinders, concentrators and ventilators. The two companies have also committed to provide support to the families of daily wage earners, who have been adversely affected by the pandemic.

"We are glad to be a part of this noble initiative, to contribute our bit towards the nation’s fight against Covid-19. Since the last year, we have been consistent in our efforts towards fighting Covid-19, since this unprecedented crisis struck our country and the world.


"Very importantly, we have also come to realise that holding up the release of a pre-shot film may not help us in any way but using its proceeds towards fighting the pandemic is a more suitable and pragmatic approach. 'Radhe's' release on ZEE5 and ZeePlex will empower us to contribute more in these extremely difficult times," a spokesperson of Salman Khan Films said.

Radhe features Khan as an encounter specialist who is tackling drug menace in Mumbai.