The actor was a prominent face in the Gujarati theatre circuit 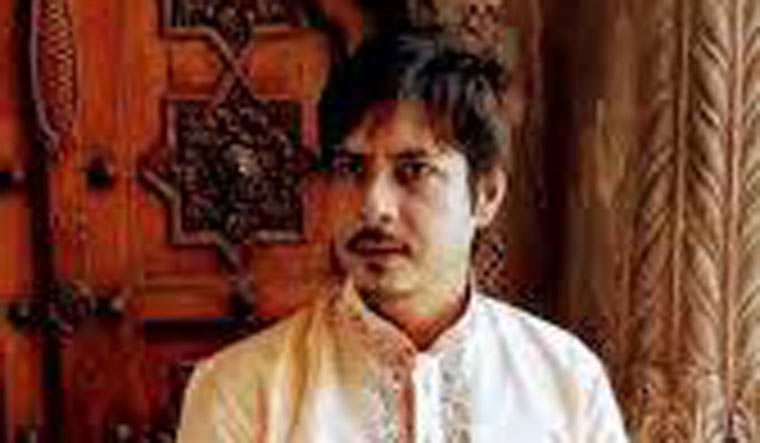 The 47-year-old actor was at his residence in Andheri with his mother when he breathed his last around 9.30 AM.

"He woke up, had his breakfast and even exercised before he suffered a cardiac arrest. He was absolutely fit and fine. Amit had no underlining medical condition. It's an absolutely shocking news," the actor's manager Maharshi Desai said.

Mistry is survived by his mother. The actor was a prominent face in the Gujarati theatre circuit.

His work in Hindi films like Kya Kehna, Ek Chalis Ki Last Local and especially his collaborations with filmmaker Raj-DK including 99, Shor In The City and A Gentleman got him wider attention.

"Brother Amit, can't believe this that someone so full of life is no more. Keep spreading love the way you used to wherever you are," actor Rajesh Tailang, his co-star in Bandish Bandits, tweeted.

Singer-actor Swanand Kirkire tweeted, "Amit Mistry? No... this is unbelievable. He was an amazing actor and a real happy soul."