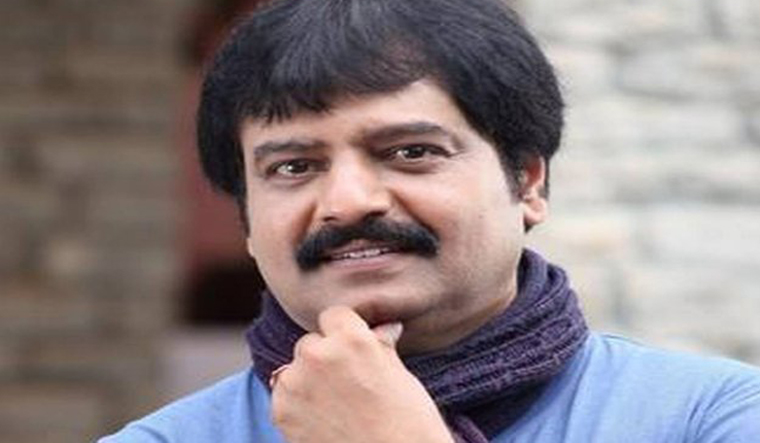 Popular Tamil actor Vivekh died at a hospital in Chennai early on Saturday after suffering a cardiac arrest the previous day. Vivekh, who was 59, died around 4.35am.

Vivekh had been rushed to hospital in an unconscious state on Friday morning. Angioplasty and stenting was performed as one of the critical blood vessels in his left coronary artery—left anterior descending artery—had a block.

Vivekh had taken the Covaxin COVID-19 vaccine on Thursday. Tamil Nadu Health Secretary Dr J. Radhakrishnan, who along with health officials, had visited the hospital and interacted with the medical team attending on Vivekh, said there was no COVID-19 vaccine reaction on the actor who had tested negative for the virus.

Vivekh, who was popular for comedy roles, had acted in more than 220 films. Vivekh often appeared as the hero's friend, acting alongside the likes of Kamal Haasan, Madhavan, Ajith and Vijay.

Vivekh was initiated into cinema by director K. Balachander in the late 1980s. Vivekh received the Padma Shri in 2009.