'The Crown' season 5 to start filming in July 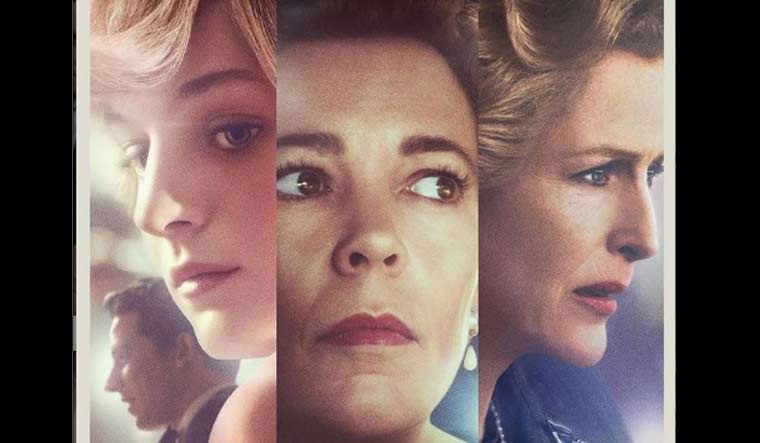 The fifth season of critically-acclaimed Netflix show The Crown will start production in July this year.

According to Variety, the Left Bank-produced series is geared to start filming in July and features an all-new cast to play. The crew members have started arriving at Elstree Studios, just north of London, where the bulk of The Crown is filmed.

The cast and crew are hopeful the cameras can begin rolling again under strict COVID-19 protocols in July. By that time, the UK should be well on the way to recovering from the devastating COVID-19 pandemic, as restrictions begin to ease on April 12 following the country's third national lockdown.

The fifth and sixth seasons of The Crown will take the royal family into the 1990s and early 2000s. It will feature Imelda Staunton as Queen Elizabeth II, Jonathan Pryce as Prince Philip, and Lesley Manville as Princess Margaret.