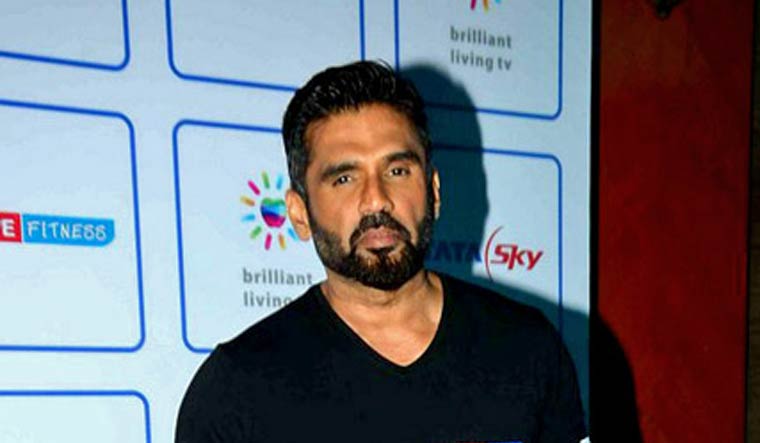 Bollywood actor Suniel Shetty has filed a police complaint in Mumbai against a production company for circulating a fake film poster featuring him, an official said on Thursday.

Shetty, who filed the complaint at the Versova police station on Wednesday, accused the production company of using his photo without permission and lying about him playing the lead role in the film, he said.

No FIR has been registered yet.

According to the official, the 59-year-old actor has alleged that producers at the company have shared a fake

poster of the movie with which he is not associated.

The incident came to light after the poster found its way on social media platforms.

Shetty has alleged the company is also contacting people and asking for money in his name, the official said,

The actor has termed the production house's act as a "complete fraud".

Senior inspector at the Versova police station, Siraj Inamdar, said, "We have received the complaint, but no FIR has been filed yet, and no one has been called for recording statement. We are conducting our investigation."