Mohanlal’s directorial debut ‘Barozz’ to go on floors in March

The film is billed as a big-budget 3D fantasy project 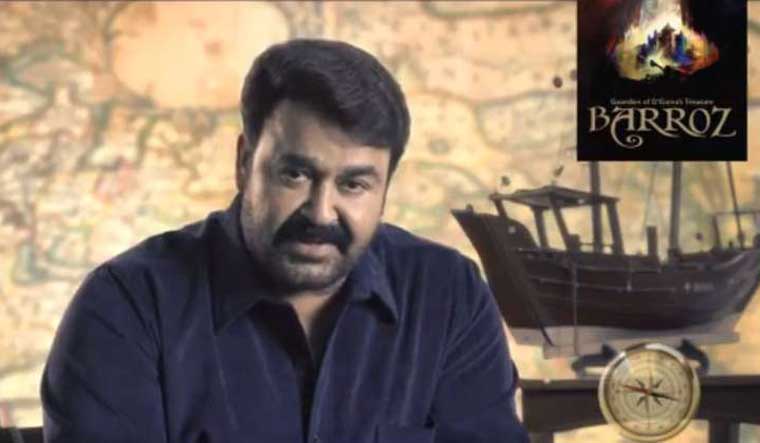 Superstar Mohanlal is set to begin the shooting for his directorial debut Barozz in March, cinematographer-filmmaker Santosh Sivan announced on Sunday.

The film is billed as a big-budget 3D fantasy project and would reportedly feature an international cast, with actors from Spain, Portugal, Ghana and America.

Sivan took to Twitter and wrote, “Starting ‘Barozz’ in March with Mohanlal in director’s chair.”

The film is written by director Jijo Punnoose, best known for his 1984 Malayalam fantasy film, “My Dear Kuttichathan”, titled “Chhota Chetan” in Hindi.

In October last year, the 57-year-old cinematographer had announced joining the project.

“With two icons. Teaming up to showcase the best of south indian talent internationally ‘Barros’ Mohan Lal’s debut directorial with an outstanding cast to aid Jijo Punnose script (‘My Dear Kuttichathan’) in 3D,” Sivan had tweeted.

The Jeethu Joseph-directed sequel chronicles the struggle of Georgekutty, played by Mohanlal, and his family who come under suspicion when the son of the Inspector General of Police gets killed.