They were criticised for remaining silent about fuel price hike 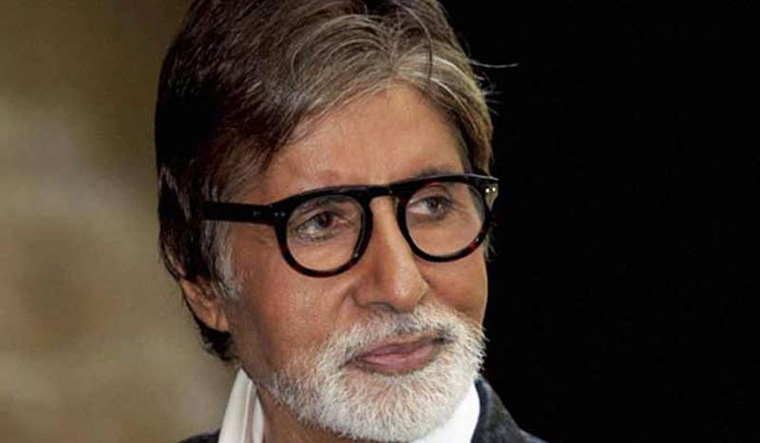 The Maharashtra Congress hit out at Bollywood celebrities like Amitabh Bachchan, Akshay Kumar and others who have remained silent over the fuel price hike now, though they have been critical of the same during the Manmohan Singh regime.

Patole also threatened to stop shooting of Bachchan’s and Akshay’s films in Maharashtra. "In Maharashtra, we will not allow the shooting of films involving Amitabh Bachchan or Akshay Kumar. Either you speak up against the anti-national policies of the Narendra Modi government or we will stop your movies' shooting," NDTV quoted Patole as saying.

Reacting to the Congress threat, Maharashtra BJP MLA Ram Kadam assured full support to the two Bollywood actors, and said the nation is standing with them. “Congress leaders are threatening the actors, saying they will not allow their films to be shot or released in Maharashtra. What crime has Amitabh Bachchan committed? He has only tweeted in favour of the country,” Kadam said.

Recently, the Maharashtra government had said that it will probe the tweets by celebrities after pop star Rihanna expressed support for farmers' protests recently. Maharashtra Congress had sought a probe into whether the celebrities were under BJP pressure to post responses on social media in support of the Centre.

Many Bollywood celebrities including Akshay Kumar, Karan Johar, Lata Mangeshkar and sports personalities like Sachin Tendulkar and Virat Kohli had posted tweets asking people not to fall for 'propaganda'. The tweets from celebrities came after a statement from MEA which called the criticism of India's farm laws by foreign personalities "unfortunate". The tweets were posted with hashtags #IndiaAgainstPropaganda and #IndiaTogether, both used in an official government statement.