Ram Charan to star in Shankar’s next pan-India movie

The film will release in Hindi, Tamil and Telugu 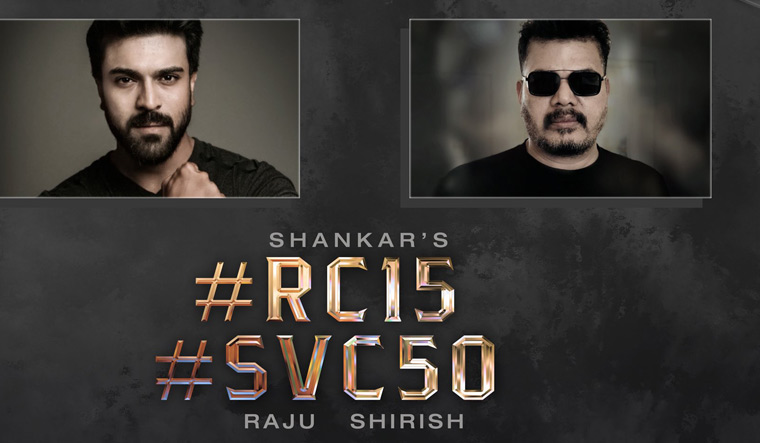 Telugu film star Ram Charan is collaborating with celebrated filmmaker Shankar for a pan-India movie, the makers announced on Friday.

Raju said he is elated to team up with Charan and Shankar for the project.

“We are bringing this movie to the pan India audience with a vision of creating cinema that will entertain the masses,” the producer said in a statement.

Besides this film, Charan, will be seen in director S.S. Rajamouli's much-anticipated period action movie Rise Roar Revolt (RRR) and in a supporting role in his father Chiranjeevi’s Telugu action-drama Acharya.