'A Quiet Place II', 'King's Man' and other films delayed 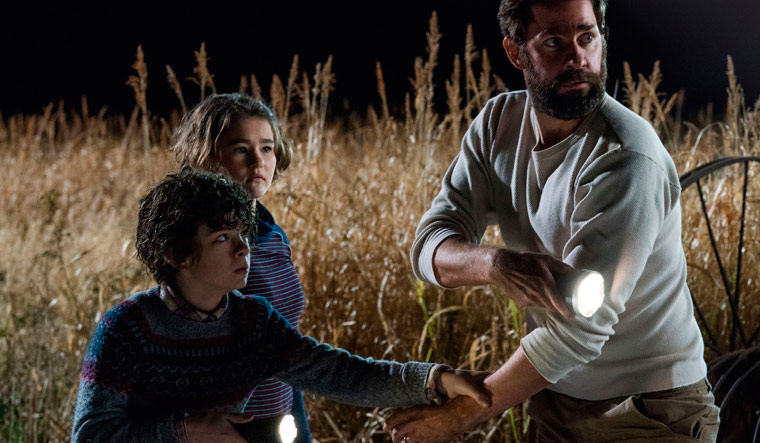 According to The Hollywood Reporter, the Emily Blunt-starrer film will now open in the US on September 17. The movie, a sequel to 2017 hit that marked Krasinski's directorial debut, was originally slated to release in March 2020, but it was postponed at the last minute due to the outbreak of coronavirus in the US.

The film was then moved to April 23, 2021, but the opening was delayed again considering the rise in COVID-19 cases.

Paramount in not the only studio to have pushed the release of its much-anticipated titles. Disney-owned 20th Century Studios has postponed filmmaker Matthew Vaughan's The King's Man, a prequel to his The Kingsmen series.

The movie, earlier scheduled to bow out on March 12, will now release on August 20 this year.

Sony Pictures has also pushed a couple of its project, including Jason Reitman's Ghostbusters: Afterlife which has been shifted from June 11 to November 11.

Tom Holland-starrer Uncharted has been moved from July 16 to February 11, 2022. The July 16 release date has been taken by Camila Cabello's "Cinderella".