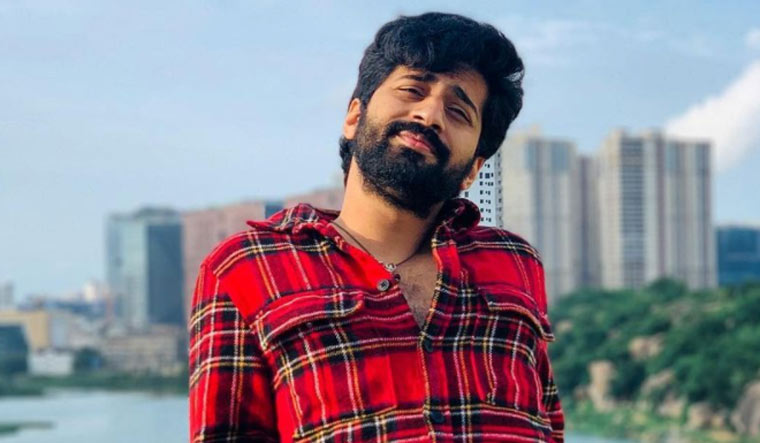 A cheating case has been registered against a Telugu actor, his father and others for allegedly duping a man in Hyderabad in connection with the sale of car on discount, police said on Wednesday.

The man, in his complaint to the police, accused the actor Viswant, his father and others of offering him the car worth Rs 25 lakh for Rs 17 lakh in September 2017. In the complaint filed on January 8, the victim said he paid Rs 12.5 lakh to them and took the vehicle but he was not given the vehicle ownership documents, the police said.

Later, the man enquired and found out that the actor and the others had mortgaged the car's documents with a finance firm, they said.

Based on the complaint, a case was registered and further probe is on, they added.