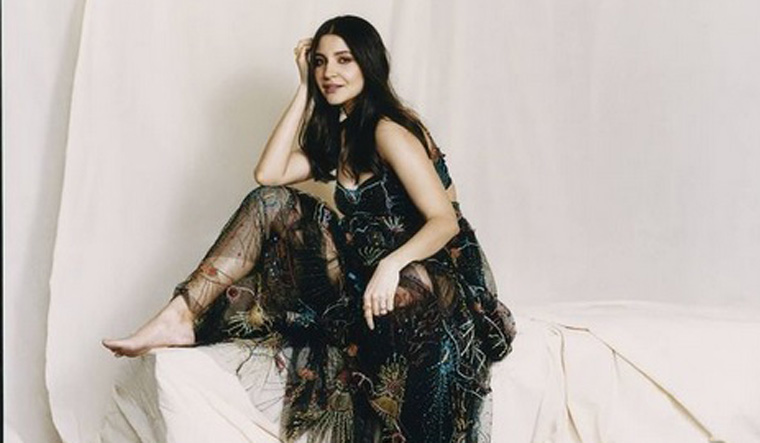 Anushka Sharma, who is expecting her first child with her husband cricketer Virat Kohli in a few weeks, revealed that they are not planning to raise their child in the public eye.

In an interaction with Vogue, the actor said they don't plan to engage their child on social media and added that it is a decision that the child should be taking. "We definitely do not want to raise a child in the public eye—we don’t plan on engaging our child in social media. I think it’s a decision your child should be able to take," the actor was quoted as saying.

Given the amount of media attention celebrity kids like Taimur Ali Khan gets, Sharma indeed has a reason to be alarmed. Noting that it is difficult for even adults to deal with such media attention, she said keeping the child away from the media might be difficult, but they are intending to follow it through.

The actor also revealed that she has already prepared a nursery for the baby. “I want the nursery to be very calm. It’s the place where you spend the most amount of time, where you are bonding with your baby, so it has to be peaceful," she was quoted as saying by Vogue.

The couple had, in August, announced that they are having a baby.