Rajinikanth back to work shooting for 'Annaatthe' 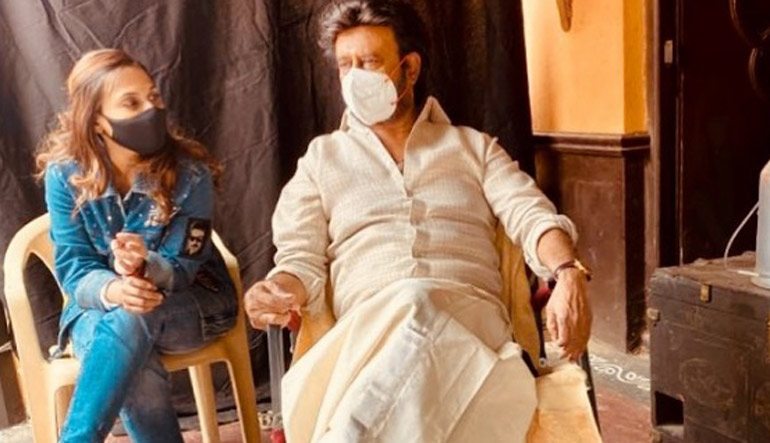 A few days after he turned 70, Kollywood superstar Rajinikanth is back to work, shooting for the movie Annaatthe.

Rajinikanth's daughter Aishwarya took to Instagram to share a picture of them from the sets of the movie. They are seen wearing the masks and engorssed in convsersation.

"#superstar back to work ! #annaatthe 😊😎🎬#fatherdaughtermoment," she captioned the picture.

The shooting is reportedly taking place in Ramoji Film city in Hyderabad.

According to media reports, the superstar would be writing the punch lines in the movie.

Rajinikanth was last seen in Darbar, which was directed by A.R. Murugadoss.

Meanwhile, On December 3, Rajinikanth had announced launch of his political party in January 2021 ending years of suspense and speculation on his political entry.