Disney reveals new dates for 'Free Guy', 'Death on the Nile' and others 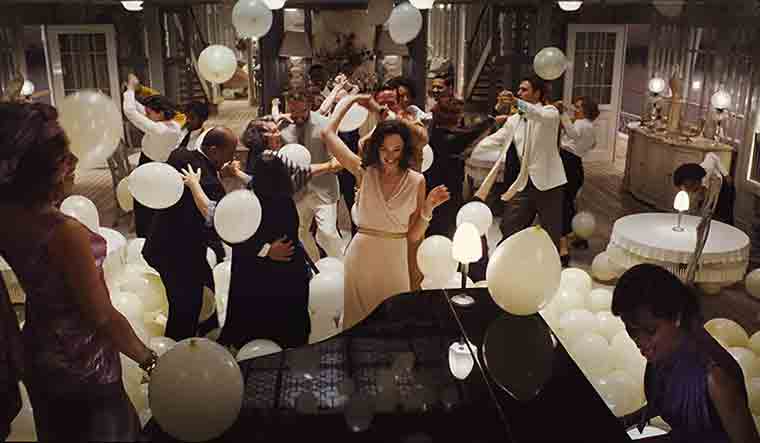 Death on the Nile | imdb

Disney Studios has updated its release calendar for the next couple of years, giving new dates for much-awaited movies such as Free Guy, Thor: Love & Thunder and The King's Man.

Ryan Reynolds and Jodie Comer-starrer Free Guy, which was slated to hit the theatres in the US on December 11, will now release on May 21, 2021, as per The Hollywood Reporter.

Disney has also given a new date for Death on the Nile, Kenneth Branagh's much-touted follow-up to Murder on the Orient Express. The film, starring Gal Gadot and Armie Hammer, will debut in theatres on September 12, 2021.

The King's Man, a prequel to Mathew Vaughn's Kingsman series, is moving back one month to March 12, 2021.