There were rumours he had married his niece 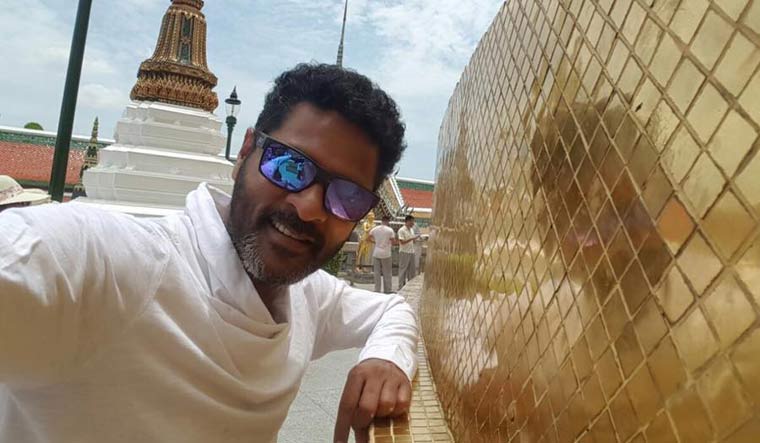 After a lot of speculation recently about Prabhu Deva’s marriage, it has been confirmed that the actor-choreographer has married his Mumbai-based physiotherapist.

According to reports, they tied the knot in Chennai in May.

The Times of India reported that he met her while being treated for back pain.

Earlier, there were rumours that he had married his niece.

Speaking to the TOI, his brother Raju Sundaram said the family was happy for his marriage.