The NCB is investigating drugs allegations linked to the entertainment industry 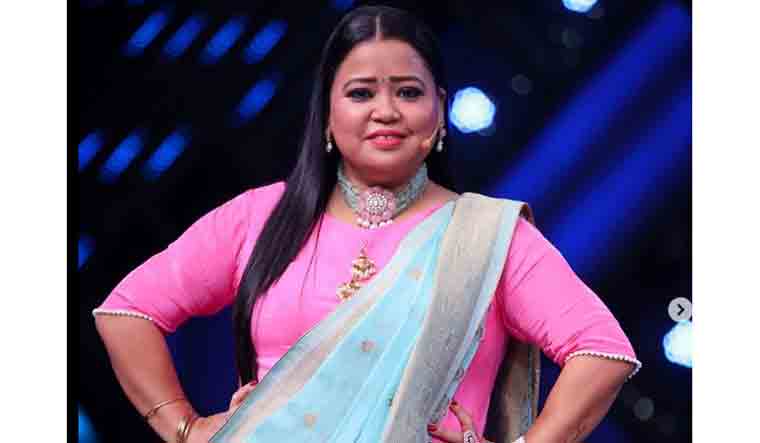 The Narcotics Control Bureau (NCB) has conducted a search at the Mumbai residence of comedian Bharti Singh and her husband, ANI reported on Saturday.

Bharti and her husband have been accused of taking drugs, NDTV quoted NCB sources as saying.

The NCB is investigating drugs allegations linked to the film industry. The anti-drug agency had recently questioned actor Arjun Rampal after his house was searched. His partner Gabriella was also questioned for two consecutive days.