In March, Bhavninder Singh had shared pictures and claimed they got married 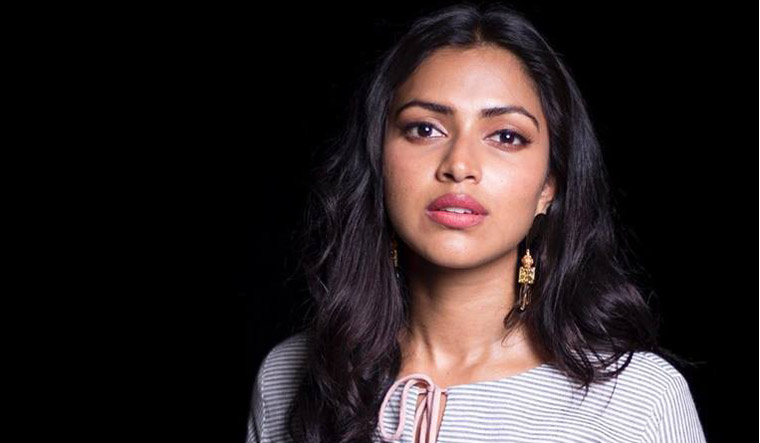 The Madras High Court on Tuesday permitted actress Amala Paul to move a civil defamation suit against her former boyfriend and singer Bhavninder Singh for posting private pictures and claiming they got married in a secret ceremony.

In March, the singer had shared pictures of the couple, in which they were seen dressed in traditional attire, and claimed that they had gotten married. The pictures had gone viral on social media.

Amala said that the photos were taken for professional purposes and the singer misused it. She has also sought a stay from the court against publishing her pictures with him, the News Minute reported.

After the pictures went viral, the singer had taken them down from his Instagram handle.

The couple reportedly got engaged in 2018. However, after the engagement, Singh started extracting money from Paul, leading to their breakup, The New Indian Express reported.