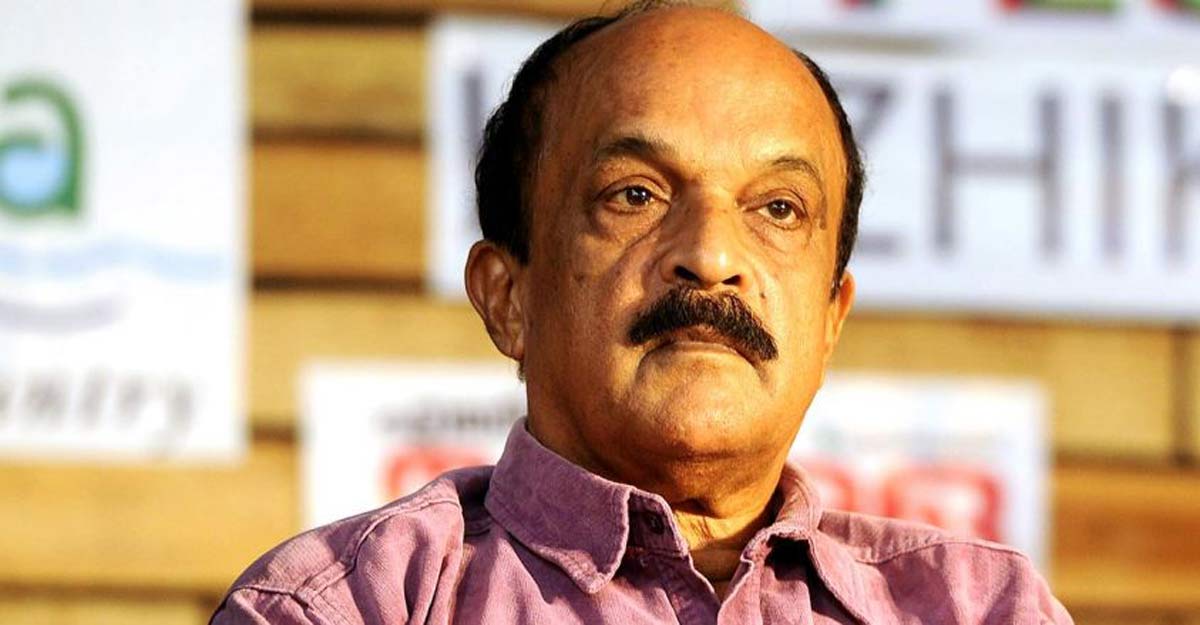 Prominent Malayalam writer Paul Zacharia has been chosen for this year’s Ezhuthachan award, the highest literary honour given by the Kerala Sahitya Akademi.

State Minister for Cultural Affairs A.K. Balan announced the award on Sunday. The award comprises a purse of Rs 5 lakh, a citation and plaque. The 75-year-old writer has won the Kendra Sahitya Academy Awards for his book 'Zachariayude Cherukathakal'. Zacharia is also a Distinguished Fellow of the Kerala Sahitya Akademi.

Zacharia has authored nearly 60 books in various genres such as short story, novella, travelogue and essay. His works have been translated into several Indian and international languages. Noted for the unconventional themes he writes about, Zacharia is also known for his socio-political commentaries.