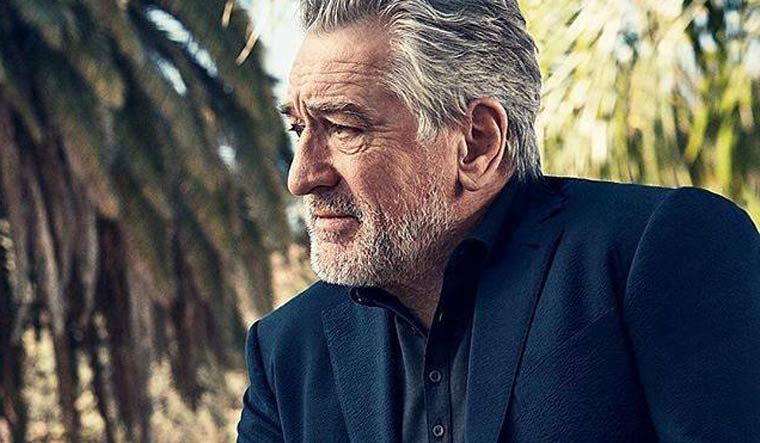 Hollywood veteran Robert De Niro’s comedy The War with Grandpa will release in India on Diwali.

The announcement was made by multiplex chain PVR Pictures in a statement, saying that it will release the movie in the theatres on November 13.

The family comedy, helmed by Tim Hill, is an adaptation of Robert Kimmel Smith’s novel of the same name.

Touted as a "rip roaring laugh-athon", the movie follows Ed (De Niro), a widowed elderly who struggles to adjust with the single life.

Hell bent on not staying at an old age facility, Ed moves into his daughter’s home and take over his grandson’s (Oakes Fegley), room, much to the young kid’s chagrin.

This sparks a never-ending skirmish between a stubborn old man and a naughty little troublemaker that escalates to ridiculously comic proportions, the official synopsis of the film read.