Drugs case Deepika's manager does not appear before NCB

Karishma's Prakash's alleged residence was raided by the NCB on Tuesday 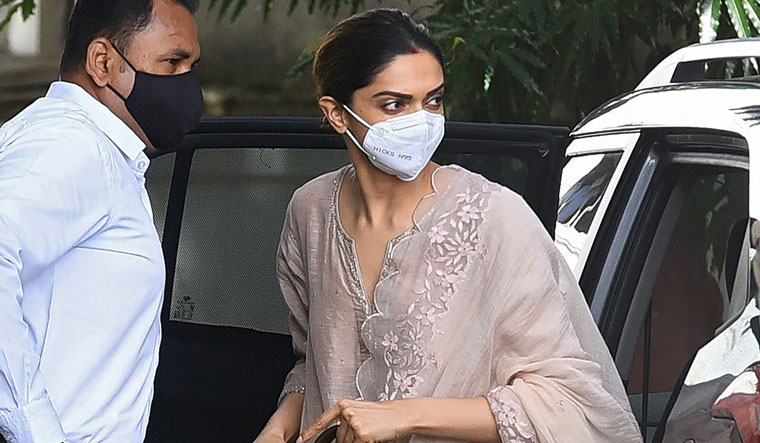 Karishma Prakash, manager of Bollywood actor Deepika Padukone, did not appear before the Narcotics Control Bureau (NCB) team which is probing a drugs case linked to actor Sushant Singh Rajput's death on Wednesday, an official said.

Prakash, who had been questioned by the NCB last month too, had been asked "to join the investigation" here on Wednesday.

"She did not appear," said a senior official who is part of the probe team.

On Tuesday, the NCB had raided Prakash's residence in suburban Versova and claimed to have seized 1.8 grams of hashish. But her lawyer denied that she stayed there. The NCB had last month questioned several persons from the Hindi film industry including Deepika and fellow actors Sara Ali Khan, Shraddha Kapoor and Rakul Preet Singh.

The Central agency has so far arrested 23 persons in the drugs case linked to Rajput's death. His girlfriend Rhea Chakraborty was arrested and later got bail.