Vadivelu clears air on speculations of him joining BJP 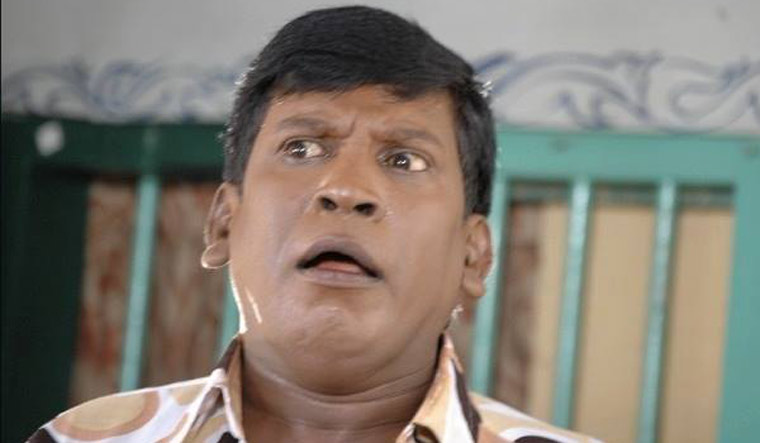 Days after S.A. Chandrasekhar, father of popular Kollywood actor Vijay, clarified that he is not planning to join BJP, comedy actor Vadivelu cleared air on rumours about him joining the saffron party.

According to media reports, the actor, reacting to reports that he might join the BJP, clarified that he has no intention to do so.

Vadivelu, who had campaigned for a political party in 2011 Tamil Nadu assembly elections, has been staying away from politics or making political statements.

A senior BJP functionary from the state had recently said there are chances of several Kollywood celebrities will be joining the saffron party ahead of the assembly elections in the state, scheduled for 2021. The party had recently appointed Namitha and Radha Ravi as state-level functionaries.

In September, another popular Kollywood actor, Vishal, had clarified that he doesn't have plans to join the BJP. There were speculations about him joining the saffron party after he extended support to Bollywood actor Kangana Ranaut, who was waging a war against Brihanmumbai Municipal Corporation.