This was following a Mumbai court order 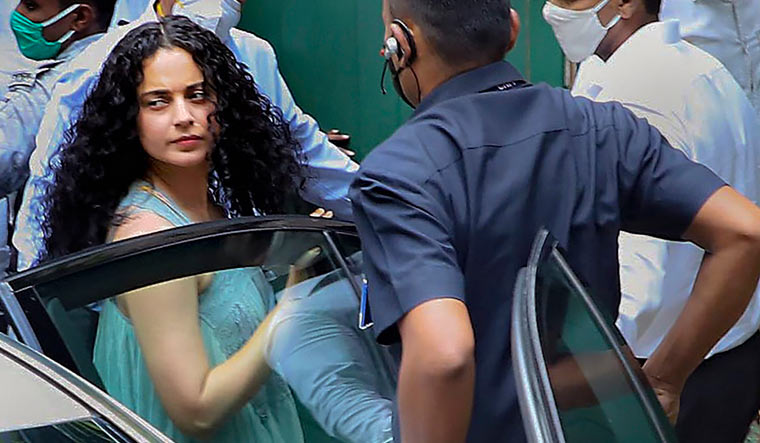 Bollywood actor Kangana Ranaut and her sister Rangoli Chandel have been asked to appear before the Mumbai Police on Monday and Tuesday (October 26, 27).

According to news agency ANI, the duo have been summoned by the cops in connection with an FIR was registered against them at Mumbai's Bandra Police Station, under various sections, including 124A (Sedition).

The FIR against the actor and her sister were registered following a Mumbai court order, for allegedly creating religious disharmony. The court was responding to a private complaint that stated that Kangana was “creating divisions between communities and spreading communal hatred”.

The complaint was filed by Munawwar Ali Sayyed, a casting director and fitness trainer, who submitted to the court that offences under sections 153A, 295A, 124 read with 34 of the Indian Penal Code have been committed by the duo through their interviews and social media accounts.