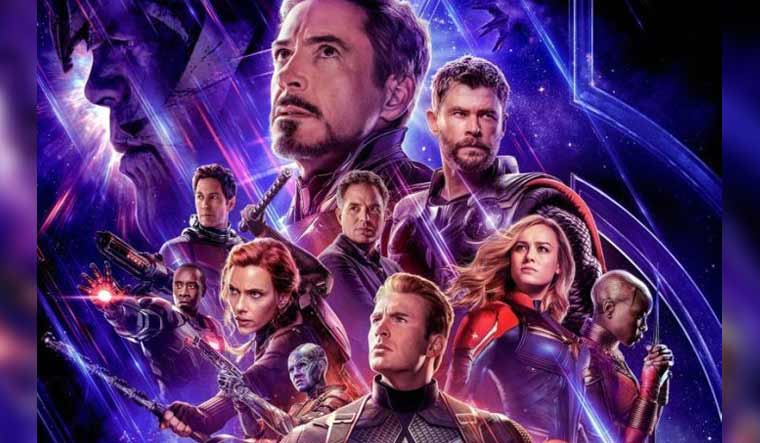 Alan Moore, the man behind critically-acclaimed graphic novels 'The Watchmen' and 'V For Vendetta', says it is infuriating that most people believe comics books and superhero movies are the same thing.

In an interview with Deadline for his film The Show, Moore said he hasn't watched a superhero movie for a long while now.

"I haven't seen a superhero movie since the first Tim Burton Batman film. They have blighted cinema, and also blighted culture to a degree. Several years ago I said I thought it was a really worrying sign, that hundreds of thousands of adults were queuing up to see characters that were created 50 years ago to entertain 12-year-old boys.

"That seemed to speak to some kind of longing to escape from the complexities of the modern world, and go back to a nostalgic, remembered childhood. That seemed dangerous, it was infantilising the population," Moore said.

The 66-year-old writer also believes that there is a parallel between the popularity of superhero movies and current political events happening all over the world.

"This may be entirely coincidence but in 2016 when the American people elected a (President Donald Trump) and the UK voted to leave the European Union, six of the top 12 highest grossing films were superhero movies.

"Not to say that one causes the other but I think they're both symptoms of the same thing a denial of reality and an urge for simplistic and sensational solutions," Moore added.

The Show, directed by Mitch Jenkins, features The Souvenir star Tom Burke in the lead. The film is expected to release this year.