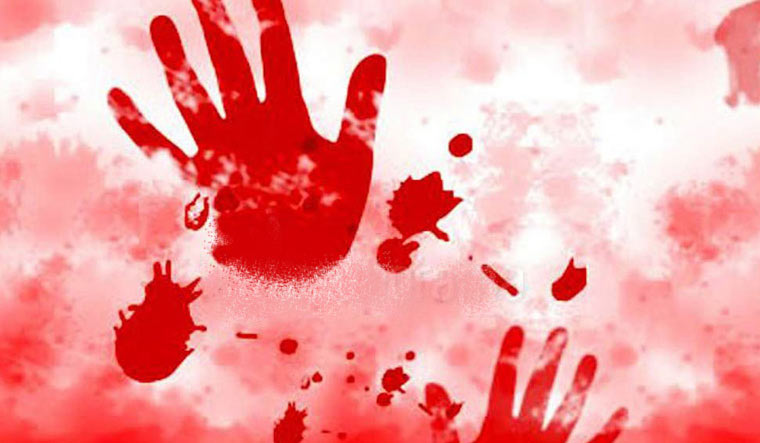 Dispute over the post of president of Vijay Sethupathi fans association led to the murder of a youth in Puducherry.

According to media reports, 30-year-old R Manikandan was hacked to death by a few men, including one of his relatives, identified as Rajasekar, on Sunday.

Manikandan and Rajasekar had formed the fans association some time ago, and the former was appointed as the president of the forum. Rajasekar was reportedly upset as he did not have any position in the association.

Manikandan and other members of the fans association invited Rajasekar for a discussion and urged him to dissolve his association, on Sunday. However, Rajasekar refused to do this and the discussion remained inconclusive.

According to a Times of India report, after the discussion, when Manikandan was returning home on his bike, he was waylaid by Rajasekar and the other accused and was attacked. He sustained serious injuries in the attack.

Although Manikandan was rushed to the hospital, he succumbed to the injuries.

A case has been registered against Rajasekar and other accused, and investigation is under way.