"The agencies are being pressurised to reach a pre-determined result" 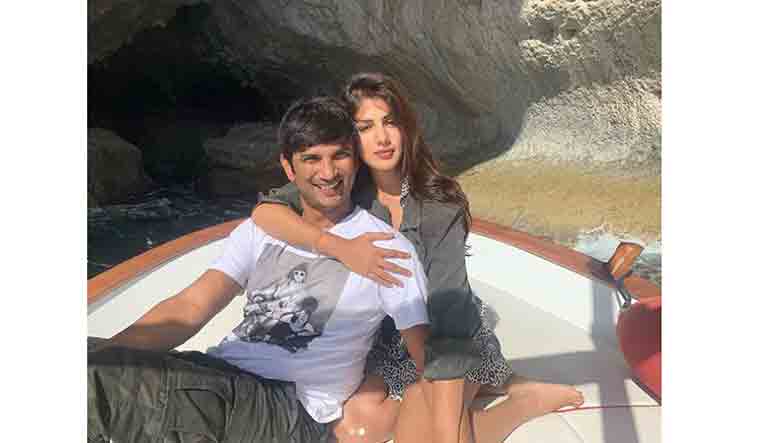 Rhea Chakraborty's lawyer Satish Maneshinde has demanded the formation of a new medical board to investigate the cause of Sushant Singh Rajput’s death. Maneshinde’s statement comes after Sushant’s father’s lawyer, Vikas Singh, conducted a press conference and claimed that as per AIIMS doctors' report, the cause of the actor's death was "200% strangulation".  Dr Sudhir Gupta of AIIMS, however, dismissed Singh’s claims as "incorrect".

Getting frustrated by the delay in CBI taking a decision to convert abetment to suicide to Murder of SSR. The Doctor who is part of AIIMS team had told me long back that the photos sent by me indicated 200% that it’s death by strangulation and not suicide.

"The Disclosure of a 200 % strangulation conclusion by an AIIMS doctor in the team headed by Dr Gupta in the SSR case, on the basis of photographs, is a dangerous trend. To keep the investigations impartial and free from inference, the CBI must constitute a new medical board,” Maneshinde said in his statement.

He further added: “The agencies are being pressurised to reach a pre-determined result for obvious reasons on the eve of Bihar Elections. We have seen the VRS of DG Pandey unfolding a few days back. There should not be a repetition of such steps."

Bihar's former DGP Gupteshwar Pandey, who played a key role in transferring Sushant’s case to the CBI, has now announced voluntary retirement. There are speculations he may take the political plunge.

Sushant was found dead at his Mumbai home on June 14. As per the Mumbai Police’s probe, the cause of death as per autopsy report, was asphyxia due to hanging. After the CBI took over the probe, a panel of AIIMS doctors, led by Gupta, has looked into the autopsy and viscera report and will soon submit their final opinion.