About 500 police personnel were deployed to regulate crowd 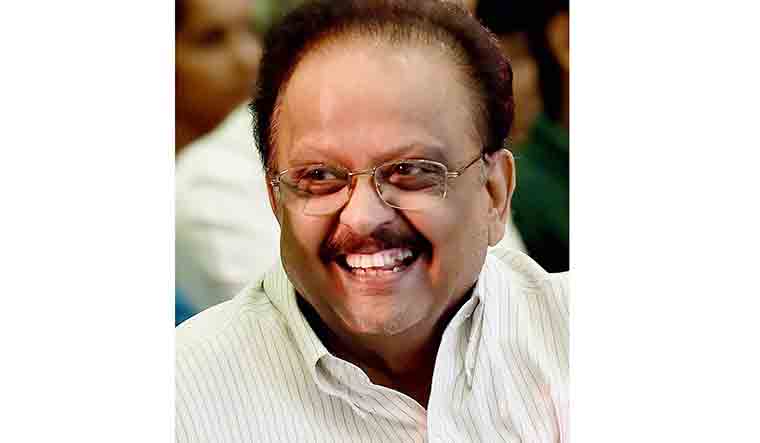 Versatile singer, actor and music composer SP Balasubrahmanyam was laid to rest at his farm house near Chennai on Saturday with a 24-gun salute by Tamil Nadu police.

After the singer’s son SP Charan performed the funeral rites amid Vedic chants by priests, 24 police personnel gave a gun salute and later the body was lowered into a deep pit and buried. With policemen marching along, the body was brought on a bier to the designated burial spot from an enclosure earmarked for people to pay homage and perform rituals.

The farm house at Tamaraipakkam in nearby Tiruvallur district teemed with his fans, well-wishers and celebrities for the funeral and about 500 police personnel were deployed to regulate crowd.

The singer, praised as "Padum Nila" (singing moon) and "Isai Megam" (music cloud) by his fans for his mellifluous voice tested positive for coronavirus and admitted to MGM Healthcare on August 5 and he died on Friday.