Season two will premiere on September 20 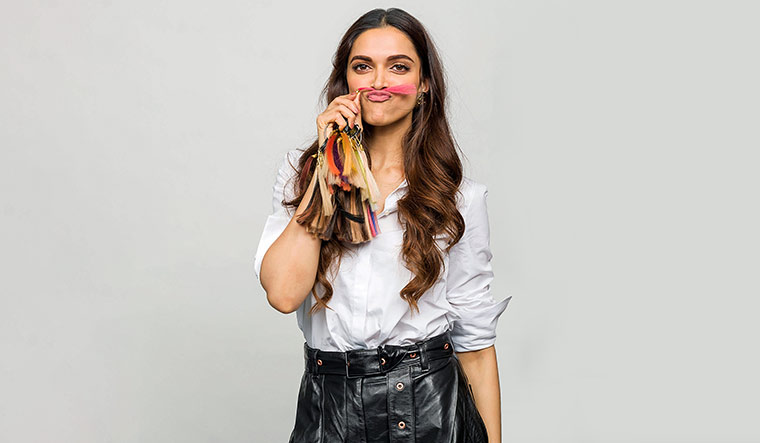 
Season two, which will premiere on September 20, seeks to decipher milestone moments that defined the success stories of these talented individuals through exclusive and intimate interviews.


Using cinematic recreations, the unique format will decode whether it was their conditioning, experiences, and hard work, or their perspective to look at things differently that defined their path to success.


The episode about Kalpana Chawla, who was the first woman of Indian origin to go to space, will feature her parents. Chawla and six other crew members of the Space Shuttle Columbia died in 2003 when the spacecraft disintegrated during its re-entry into the Earth's atmosphere.


"With a scintillating and inspiring set of new icons, Mega Icons, season two, builds on the success of the first season. The show aims to satisfy the curiosity of discerning viewers who want to comprehend the role of life choices in defining one’s success," Anuradha Aggarwal, Head of Infotainment and Kids at Star & Disney India, said in a statement.


She believes the show will be able to "inspire and motivate" the youth into following the footsteps of these icons. Tata said, "I have always admired National Geographic’s authentic factual representation of everything involving nature, science, culture, and history and happy to be a part of the upcoming series that continues our joint relationship."

Padukone, the star of films such as Ram Leela, Padmaavat and Chaapaak, said, "I feel incredibly humbled to be a part of the celebrated series, Mega Icons, which allows me to share a glimpse of my journey with people across the world."


Rahman said, "It's a pleasure to be part of Nat Geo's Mega Icons series along with Ratan Tata ji, Deepika Padukone and the life of the late Kalpana Chawla. I hope you find inspiration from our stories."
All episodes of Mega Icons Season 2 will air on National Geographic every Sunday at 7 pm. It will also be available on streamer Disney Plus Hotstar.