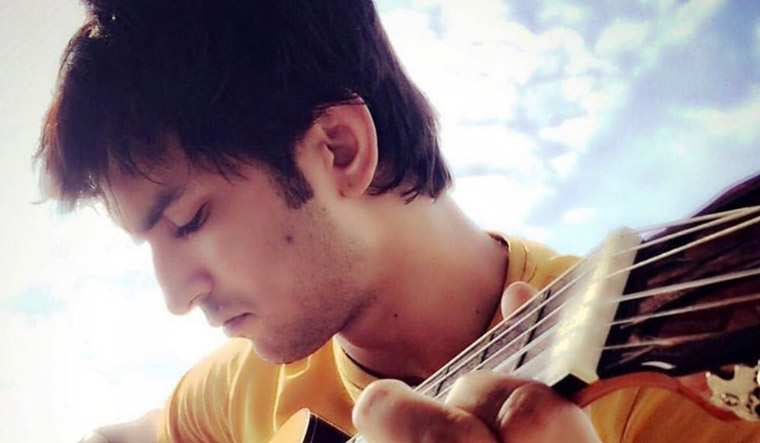 Zaid Vilatra and Abdul Basit Parihar, drug peddlers arrested by the Narcotics Control Bureau (NCB) in connection with the alleged drugs angle in the death of Bollywood actor Sushant Singh Rajput, retracted their statements over the drugs being supplied for the late actor.

Parihar had earlier told the agency that he used to procure drugs from Vilatra and another person per the instructions of Showik Chakraborty, brother of Rhea Chakraborty. While seeking Parihar’s remand, the NCB told a Mumbai court that Vilatra, in his statement, had disclosed the name of Parihar as the receiver of marijuana.

According to a Hindustan Times report, Parihar and Vilatra claimed their statements regarding the exchange of drugs were forcefully recorded by the agency sleuths.

The probe agency had earlier said Parihar is linked to a person who in turn was allegedly reported to be featuring in chats recovered from the mobile phones of Rhea and Showik.

On August 26, the NCB filed a criminal case against Rhea Chakraborty and others for their alleged dealings in banned drugs. They said various sections of the Narcotic Drugs and Psychotropic Substances Act (NDPS) have been pressed in the complaint filed by the federal anti-drugs agency on an official reference received from the Enforcement Directorate (ED).