The CCB had carried out searches at Ragini's residence in Bengaluru 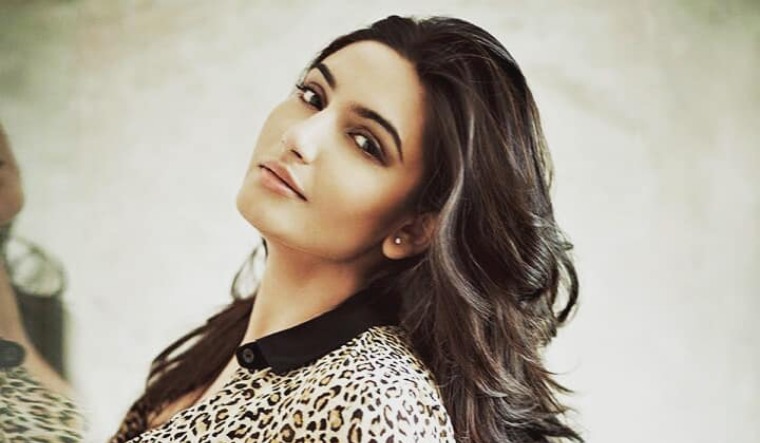 The Central Crime Branch (CCB) of Bengaluru, which is probing the drug menace in the Kannada film industry, detained actress Ragini Dwivedi on Friday.

The CCB had carried out searches at Ragini's residence in Bengaluru on Friday morning.

Ragini has been detained as she didn't respond properly or answer to the questions of the CCB officials, the Deccan Herald reported.

Dwivedi posted about the CCB summons to her on Facebook. “I consider it my duty as a citizen to humbly participate in any questioning that the police might have; I have nothing to hide and have no connection with any unlawful activity which is being probed by the CCB police,” Dwivedi wrote on Facebook.

In the meantime, the police said they have arrested one Ravi, who has close acquaintances in the Kannada film industry, in connection with the drugs case and a court has sent him to police custody for five days.

The CCB intensified its investigation into a drugs haul in Bengaluru after the Narcotics Control Bureau (NCB) arrested three persons from the city, who were allegedly supplying drugs to singers and actors in the Kannada film industry, also known as "Sandalwood".