Netflix will have the couple producing exclusive content for the service 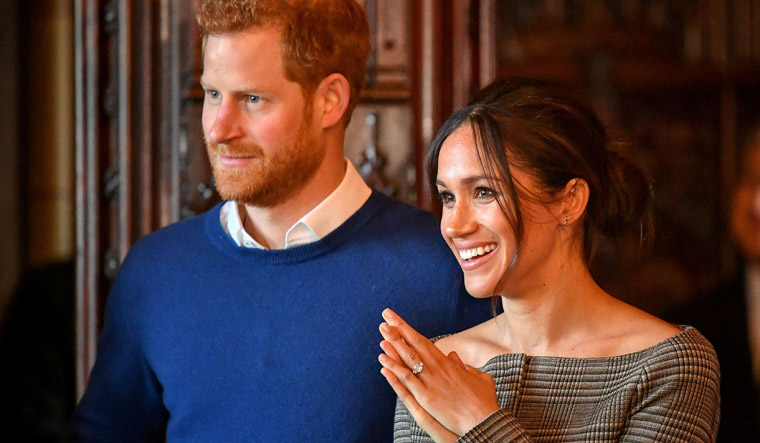 As part of their new careers, away from senior members of the royal family and as predicted, Prince Harry and Meghan Markle signed a multi-year deal to make TV series, films and children’s shows for Netflix.

Under the multi-year deal, the streaming company will have the two royals producing exclusive films and series for the service.

The Duke and Duchess of Sussex join former first couple Barack Obama and wife Michelle in signing a production deal with the streaming platform.

Netflix noted that the couple who bought a home at the Santa Barbara area of Los Angeles is “committed to highlighting diverse voices in front of and behind the camera” and “to diverse hiring practices for the key roles they are actively filling at their production company”.

In January, the royal couple citing unwelcome intrusions to there private life announced that they were “stepping back” from their roles of members of the British royal family, and would split time between the UK and North America. The news shook the royal family and generated buzz about biased reporting in UK media about Meghan. Since then, the two, who have been actively involved in various charities, dabbled in the entertainment industry. Former actress Meghan was the narrator for Disney's nature documentary Elephants.

“Through our work with diverse communities and their environments, to shining a light on people and causes around the world, our focus will be on creating content that informs but also gives hope,” The Duke and Duchess said in a statement on Wednesday.

The duo on August 11, even released a book that chronicles their journey of life outside the palace and events and stories that led them to take the step. The book is the result of extensive interviews royal reporters Omid Scobie and Carolyn Durand conducted with Meghan and Harry.