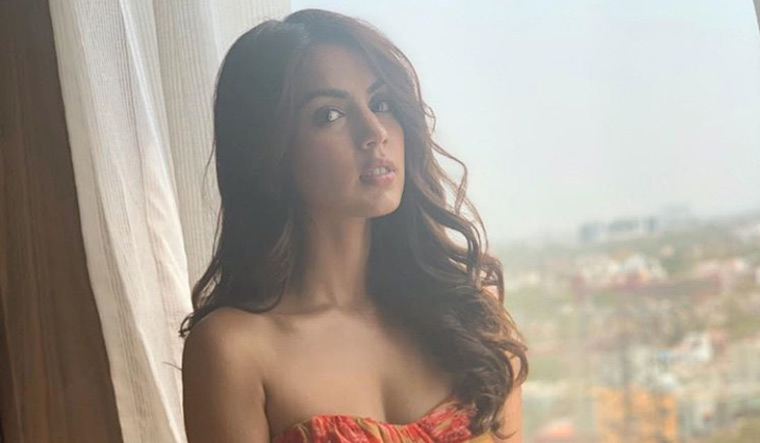 Actor Rhea Chakraborty, who is accused of abetting the suicide of her boyfriend and film star Sushant Singh Rajput, was questioned for seven hours by the Central Bureau of Investigation on Saturday.

The actor was interrogated by the central agency for the second consecutive day.

A vehicle carrying Chakraborty (28) reached the DRDO guest house in suburban Santacruz, where the probe team is stationed, around 1.30pm. She was escorted by a police van.

She left the guest house, again under police escort, around 8.30pm. Her brother Showik Chakraborty accompanied her, an official said.

The CBI team had requested the city police to provide security to her, the police official said.

On Friday, Chakraborty had been interrogated by the central agency for over 10 hours and allowed to return home under police escort as a large number of media personnel were present outside her building.

She had been earlier questioned by the Mumbai police in the case. The Enforcement Directorate has also quizzed her in a related money laundering case.

The Supreme Court last week upheld the transfer of an FIR, lodged by Rajput's father in Patna against Rhea Chakraborty and others for allegedly abetting his son's suicide and misappropriating his money, to the CBI.

The 34-year-old actor was found hanging on June 14 in his flat in suburban Bandra.

Meanwhile, Maharashtra Home Minister Anil Deshmukh has said the applications received by him for a probe into alleged drug nexus in Bollywood will be forwarded to the CBI.

When asked about the BJP's allegation that Mumbai Police had overlooked the drug angle when they were probing the case, the home minister said, "[BJP] leaders have good relations with Bollywood. What did they [BJP] do when that party was in power in the state in the last five years?"