Union of India is a necessary and proper party to the present proceedings, it said 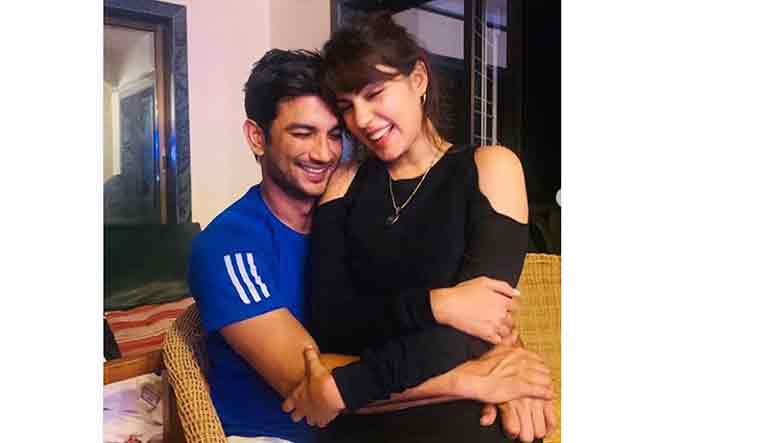 The Centre, on Friday, moved the Supreme Court seeking to make itself a party to actor Rhea Chakraborty's plea for transferring to Mumbai an FIR, lodged against her in Patna, in connection with actor Sushant Singh Rajput's death.

The Department of Personnel and Training (DoPT), in its plea filed in the pending petition of Chakraborty, said, "On the transfer of investigation of the... (Patna) case to the CBI, it is clear that the Union of India is a necessary and proper party to the present proceedings."

Rhea has sought transfer of the FIR, accusing her of abetting Rajput's suicide at his Mumbai residence on June 14, from Patna to Mumbai, on the ground of jurisdiction and the top court has recently sought responses from Bihar, Maharashtra and Krishna Kishore Singh, father of the late actor, on her plea.

The DoPT has filed the impleadment plea in the case through under secretary Satya Prakash Ram Tripathi.

"The present impleadment application has been necessitated by virtue of the events that have taken after filing of the present transfer petition. It is brought on record that the state of Bihar, had consented to the Central government by way of the notification dated August 4, for the CBI to take over the investigation in FIR No...and all consequent proceedings thereto," the plea said.

It said the DoPT issued the notification for the CBI probe in the case on August 5, a day after Bihar government recommended it.

"The impleadment is in the interest of justice and would not cause prejudice to any of the parties in the present transfer petition," it said.

The Centre had earlier informed the top court that it has accepted the recommendation of Bihar government for CBI probe into the FIR lodged at Patna by the father of Rajput accusing Rhea and six others of various offences, including abetment of suicide.