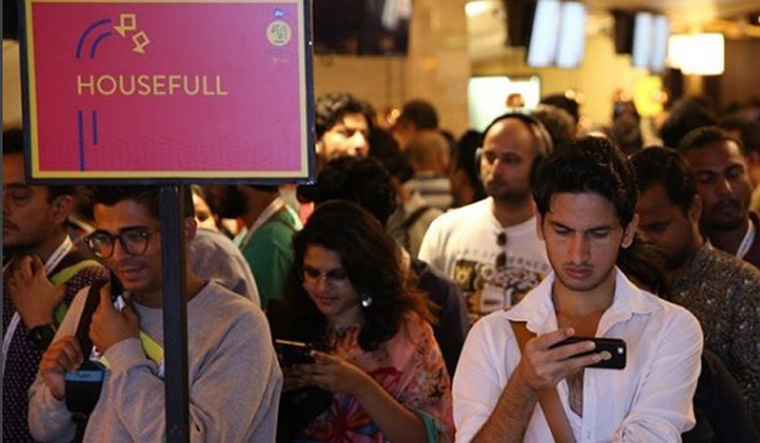 The organisers of Jio MAMI Mumbai Film Festival on Tuesday announced that its 22nd edition has been postponed due to the ᨊcoronavirus pandemic.

The Mumbai Academy of Moving Image (MAMI) took the unanimous decision to push the festival to 2021, the dates of which would be announced soon. In a statement, Isha Ambani, member of MAMI's Board of Trustees, said it was the responsibility of the team to keep "communities safe during the crisis."

"We are humbled and grateful for the special place that the festival has carved for itself in Mumbai’s cultural landscape. We promise that the festival will come back with fullness in spirit and enthusiasm for our beloved city of Mumbai," Ambani said.

Anupama Chopra, Festival Director, said the team would focus on their year-round programme's digital imprint, DIAL M For Films and MAMI YRP Home Theatre, in the absence of the on-ground festival. "As we carve the path ahead, we would like to thank our partners, sponsors, collaborators and the filmmaking community for standing by us.

"Our endeavour will be to support them as much as we can in getting through this dark time," Chopra said.

Smriti Kiran, Artistic Director, MAMI and Jio MAMI Mumbai Film Festival, said in the last three months, the film body has adapted to focussed digital programming with a "two-pronged aim." "First, to serve the community of film lovers that have relied on MAMI to bring them the best films from all over the world and the second, to continue to provide filmmakers with a platform to showcase their films...

"We stay committed to the independent filmmaking community and our audience. We will continue to nurture the community, serve our audience and expand our footprint by adding more extensions to our digital arm and creating value for filmmakers who are already at a loss this year," Kiran said.

The festival, however, would be releasing its official selection of Indian films for the year later in August.