I request an urgent scan of the whole case, she said 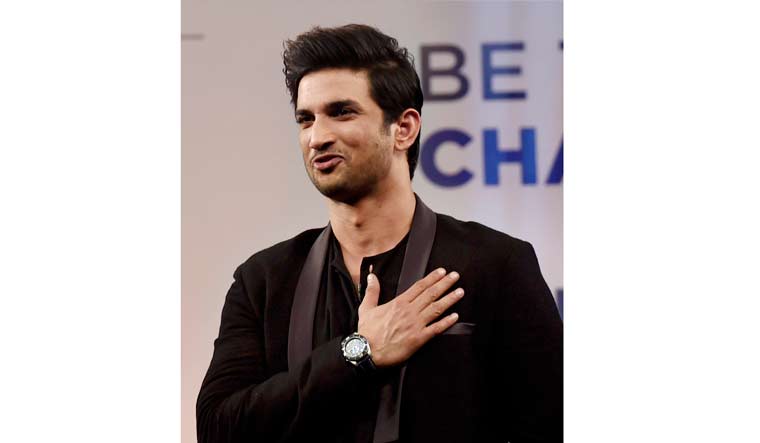 Actor Sushant Singh Rajput’s sister Shweta Singh Kirti has appealed to PM Narendra Modi to ‘immediately look into’ her brother’s case. In a note addressed to Modi on Twitter, she said she is expecting ‘justice to prevail’.

“I am sister of Sushant Singh Rajput and I request an urgent scan of the whole case. We believe in India’s judicial system & expect justice at any cost,” Shweta tweeted.

Stating that she believed the PM stood for truth., she wrote in the letter: “We are from a very simple family. My brother had no Godfather when he was in Bollywood nor do we have anyone right now. My request to you is to immediately look into this case and make sure that everything is handled in a sanitized way and no evidences are tampered with.”

I am sister of Sushant Singh Rajput and I request an urgent scan of the whole case. We believe in India’s judicial system & expect justice at any cost. @narendramodi @PMOIndia #JusticeForSushant #SatyamevaJayate pic.twitter.com/dcDP6JQV8N

On Saturday, she shared a list of things Sushant was planning to do after June 29. “Bhai’s White Board where he was planning to start his workout and transcendental meditation from 29th June daily. So he was planning ahead. #justiceforsushantsinghrajput,” Shweta wrote along with a picture of Sushant’s whiteboard.

Sushant died by suicide on June 14. On July 25, his father filed an FIR in Patna against actress Rhea Chakraborty and five others, for abetment of suicide.

In a video statement released through her lawyers on Friday, Rhea said she had faith in the judiciary and that ‘truth shall prevail’.