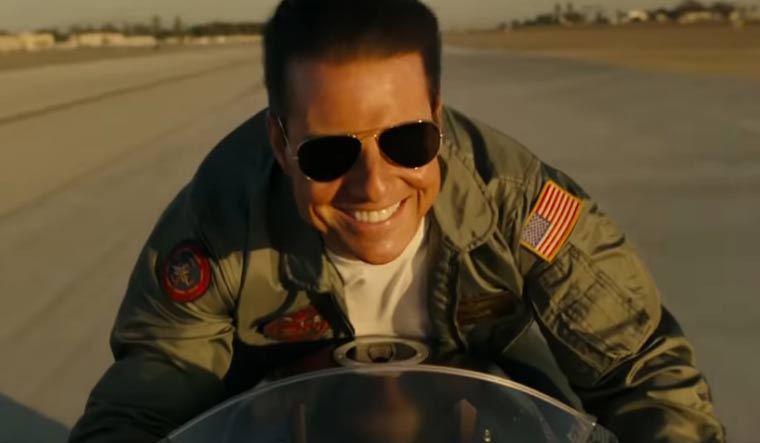 The coronavirus pandemic does not seem to be slowing down, and it has shaken up Hollywood’s movie release calendar yet again. Walt Disney Co on Thursday announced that the release of Mulan has been postponed indefinitely.

Mulan was scheduled to reach theatres in March, but had to pushed in the wake of the pandemic. It was later rescheduled for an August 21 release. The news comes shortly after Warner Bros. postponed the highly anticipated Christopher Nolan film Tenet.

“It’s become clear that nothing can be set in stone when it comes to how we release films during this global health crisis,” a Disney representative said. “Today that means pausing our release plans for Mulan as we assess how we can most effectively bring this film to audiences around the world.”

Paramount has also made changes in the release calendar, with Tom Cruise’s  Top Gun Maverick pushed to July 2, 2021. Emily Blunt-starrer A Quiet Place 2, which was scheduled to release in September, has been moved to April 23, 2021.