Her four-year-old son was found asleep on a boat 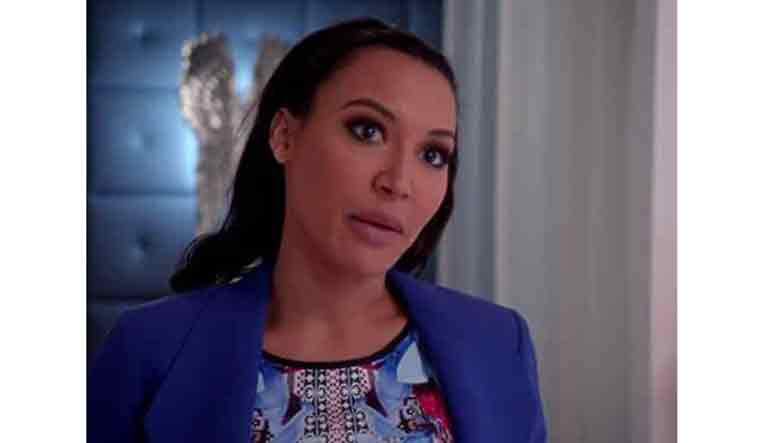 Glee actress Naya Rivera who has been missing is feared to have drowned in an accident at Lake Piru in California. On Wednesday, cops found her rented boat with her four-year-old son asleep on it. He said his mother ‘jumped into the water but did not come back’.

In a statement released by police, a call came out at around 4:38 p.m. at Lake Piru, after a female adult and her child rented a boat for three-hour duration. Officials at the lake searched for the boat after they realized the boat had not been returned after three hours.Rivera is known for her role as Santana Lopez on FOX television series Glee, which aired from 2009 to 2015.