Jyoti Kumari, who cycled 1200km with her father, to star in a movie on her journey

The movie will be titled 'Atmanirbhar' 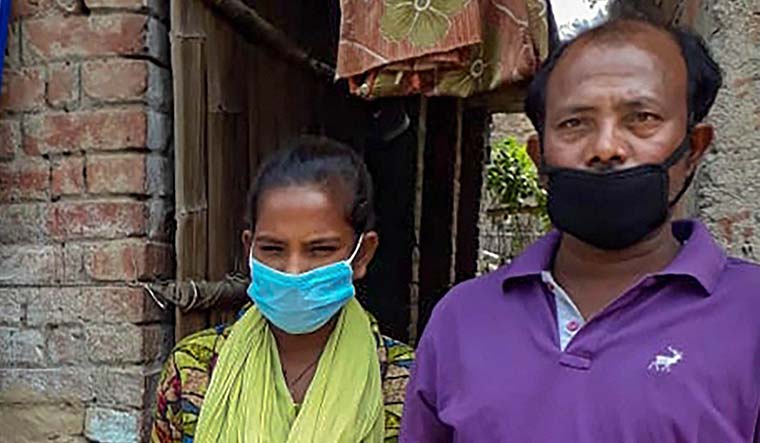 Fifteen-year-old Jyoti Kumari Paswan, who grabbed headlines after she cycled 1200km, all the way from Gurugram to her village in Darbhanga of Bihar with her debilitated father as a pillion rider, is set to have a biopic made on her. The girl, popularly known as 'Kalyugi Shravan Kumar', will play herself in the movie.

Titled Atmanirbhar (self-reliant), the movie will be made in Hindi, English and Maithili (local Bihari dialect) and will also be dubbed into other languages. For the international audience, the title will be ‘A Journey of a Migrant’, and the film will have subtitles in 20 languages.

Atmanirbhar will cover the entire journey of Jyoti and her father from Gurgaon to escape the poverty and distressed caused by the COVID-19 lockdown to reach her ailing mother who was alone at their home in Bihar.

The movie, which will be produced by Wemakefilmz, will not be a documentary but more fictionalised by including various other incidents, say media reports.

“I am happy as girls like me think watching a movie is a luxury and can never dream of acting in one. What I did was compelled by the circumstances and my duty as a daughter. My father and I had only this chance and we took it. It changed me, our relationship and my entire world,” says Jyoti while speaking to THE WEEK .

She was visiting her father, an e-rickshaw driver who had met with an accident and was out of job in Gurugram, when the lockdown was imposed. With no money to pay rent or buy food she decided to pedal her way back home. She used the family's savings to buy a second hand cycle, peddled for seven days, going almost hungry for two days, before she reached Bihar.