Wajid passed away on Monday due to coronavirus and kidney issues 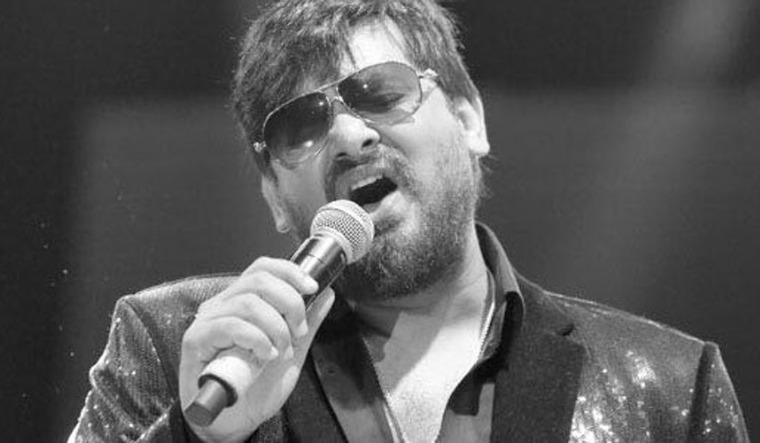 Late music composer-singer Wajid Khan's mother Razina has tested positive for the novel coronavirus, according to reports. Wajid of Bollywood's popular Saji-Wajid composer duo passed away at a Mumbai hospital on Monday.

Wajid, who was suffering from a kidney ailment, suffered a cardiac arrest. He was also COVID-19 positive, his brother Sajid had confirmed. “Wajid’s mother Razina had already contracted coronavirus before the late musician was infected with the virus. Wajid, who was suffering from kidney and throat infection, tested positive for Covid-19 later,” a source told ABP News. According to a report in the Hindustan Times, Razina was taking care of her ailing son at the hospital.

"He had multiple issues. He had a kidney issue and had a transplant a while ago. But recently he got to know about kidney infection... He was on the ventilator for the last four days, after his situation started getting worse. Kidney infection was the beginning and then he got critical," Salim told PTI.

The music composer duo made their Bollywood debut with Salman’s 1998 movie Pyaar Kiya Toh Darna Kya and went on to work on the actor’s various films including Garv, Tere Naam, Tumko Na Bhool Payenge, Partner and the popular Dabangg franchise.

Wajid also did playback for Salman in chartbusters like Mera He Jalwa and Fevicol Se and for Akshay Kumar in Chinta Ta Chita Chita from the film Rowdy Rathore, among others. He recently co-composed Salman's songs Pyaar Karona and Bhai Bhai, which the actor released on his YouTube channel.