How do you punish people for their stupidity or ignorance? 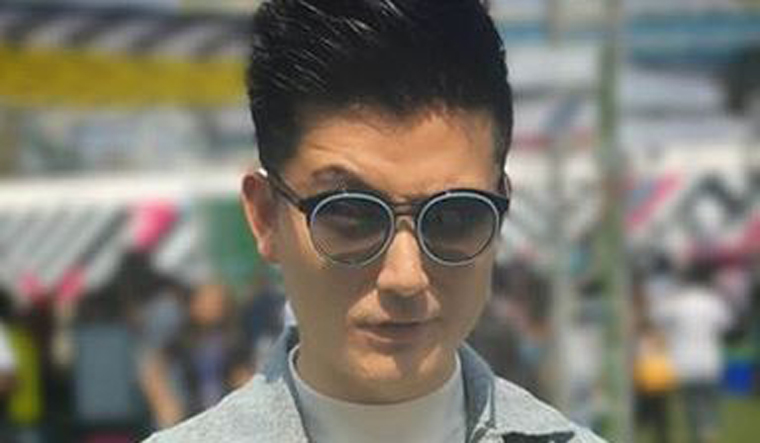 TV star and singer Meiyang Chang in a recent Instagram post wrote, “In times of crisis, people devolve into the worst version of themselves. Or maybe that was them all along?”

The pensive post by Chang, who has starred in YRF film Badmaash Company, came after he was called coronavirus while out on a morning jog.

Chang had shared the experience with a Mumbai-based newspaper and posted an image of the interview on his Instagram account.

In times of crisis, some human beings devolve into the worst versions of themselves. Or may be that was them all along? . Thank you @mumbaigirl14 @timesofindia for taking this message far & wide, in light of the online & public #racism & discrimination against North-East Indians & the Indian-Chinese🙏🏼 And thank you everyone for your unstinting humanism & love since this article broke yesterday (or today, depending on which city you are in). I'm reading your messages and I'm so, so touched by your kind words. Let's stay united; in spirit & in philosophy. Now and always 🤗 . And to those stray trolls who are still spewing venom on my timeline; I say to you, as we would back in Bihar-Jharkhand: "भक साला, तुम तो हमारे प्यार के क़ाबिल भी नहीं हो बे! लेकिन, तुमको भी दीर्घायु भवः।" . Stay safe, stay healthy everyone ❤️

In the interview, he said that the incident took place when he was jogging near his residence in Mumbai a few days back. In the post, Chang, a third-generation Indian-Chinese with roots in Bihar said, that he wanted to respond with the choicest abuse words, but didn’t see any point in it. “How do you punish people for their stupidity or ignorance? Over the years, I have become used to these comments and yes, they are hurtful. I try to move on and be optimistic, but it does affect you,” he said in the interview.

Chang shot to fame when he came in third in season 3 of the reality singing show Indian Idol. Many fans have commented on his Instagram post, supporting Chang.

“I’m reading your messages and I’m so, so touched by your kind words. Let’s stay united; in spirit & in philosophy. Now and always And to those stray trolls who are still spewing venom on my timeline; I say to you, as we would back in Bihar-Jharkhand... Bhak sala tum to sala mere pyar ke bhi kaabil nahi ho lekin tumko bhi dirghyaau bhavah. Stay safe, stay healthy everyone.”

The incident, as the singer-actor pointed out, puts light on casual discrimination and racism faced by citizens of Northeast origin and Indian-Chinese.

In wake of the COVID-19 pandemic, several people of Northeast origin have been complaining of facing racist slurs and being called 'Corona'.