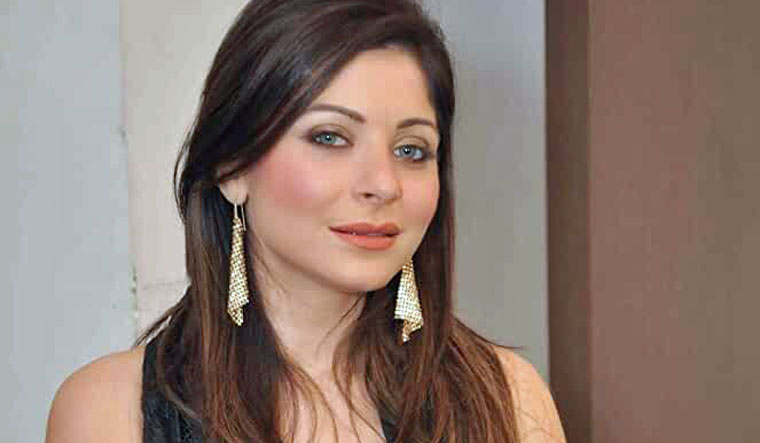 After Bollywood singer Kanika Kapoor tested positive for the novel coronavirus last week, efforts were on to trace all those who could have been possibly exposed.

According to a report in TOI, 63 people on the contact list have tested negative so far. More test results are yet to be out. Meanwhile, according to reports, the Lucknow police are on the lookout for one of her friends, Mumbai-based entrepreneur Ojas Desai, who was present with the singer at Hotel Taj at the part in Lucknow on March 16. The police had tracked over 260 people who had interacted with the singer.

Chief medical officer Dr Narendra Agarwal told IANS that they had been trying to track down Desai but did not have his exact address in Mumbai or his whereabouts.

Kanika, who had returned from her stay in the UK, had posted about being tested positive on Instagram. “Hello everyone, For the past 4 days I have had signs of flu, I got myself tested and it came positive for Covid-19. My family and I are in complete quarantine now and following medical advice on how to move forward. Contact mapping of people I have been in touch with is underway as well. I was scanned at the airport as per normal procedure 10days ago when I came back home, the symptoms have developed only 4 days ago.”

In the post, she urged the public to practice self-isolation.

However, she had attracted controversy after police said she defied instructions to quarantine herself after being screened at the Lucknow airport. After being told to do so, she attended several social gatherings and threw a lavish party after returning from London. An FIR was lodged against Kanika for negligence, disobedience of an order by a public servant and of committing a negligent act likely to spread infection of disease dangerous to life.