I-T raids on Vijay: BJP clarifies that party has no grudge against actor 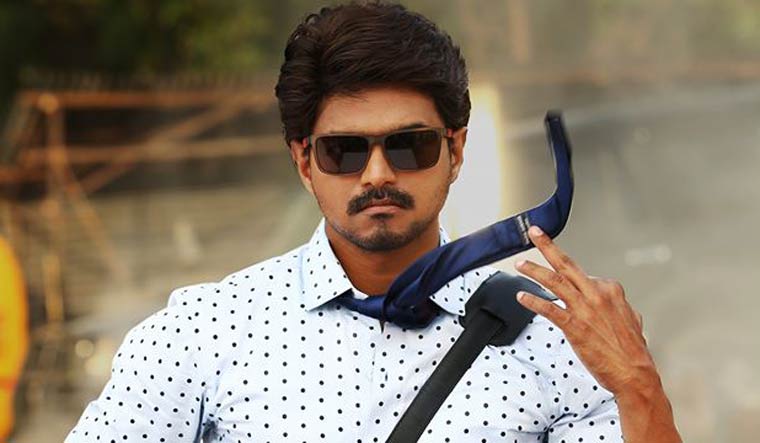 Former union minister and BJP leader Pon Radhakrishnan on Wednesday rejected allegations that the recent Income Tax raids against popular Tamil actor Vijay were carried out because he was against the saffron party.

"BJP has no grudge of any sort against Vijay," he told reporters when asked about the I-T department action.

The I-T sleuths had on February 5 raided Vijay's residence in Chennai besides conducting simultaneous searches at several premises linked to a film production house, movie financier and distributors in connection with suspected tax evasion.

State Congress chief K.S. Alagiri had said there were chances that the searches could be aimed at "intimidating" the actor.

He had recalled that Vijay had courted controversy over certain dialogues against the GST and demonetisation in his film Mersal in 2017 with the BJP leaders opposing it.