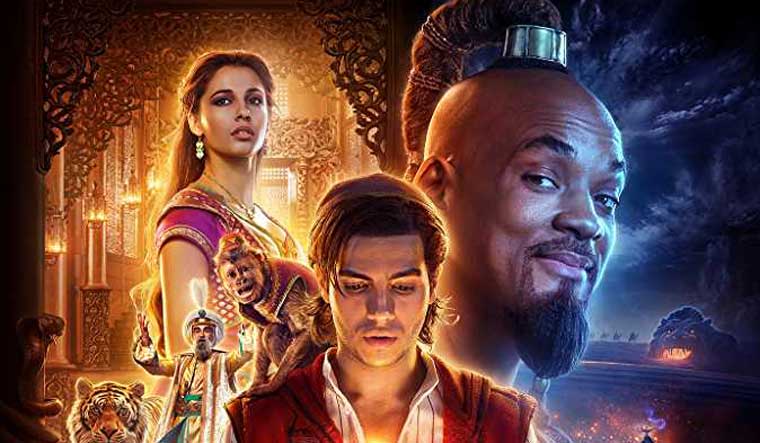 Disney has officially started developing a sequel to its 2019 live-action hit Aladdin.

According to Deadline, the studio has roped in scribes John Gatins and Andrea Berloff to write the script for the sequel. Guy Ritchie is set to return to the director's chair, while Will Smith, Mena Massoud and Naomi Scott are expected to reprise their roles as Genie, Aladdin and Jasmine, respectively.

The 2019 film was a remake of Disney's 1992 animated classic which follows the adventures of the titular street urchin who, with the help of a magic genie, wins the heart of Princess Jasmine.

Aladdin opened worldwide in May last year, receiving average reviews from the critics but that did not stop the film from earning over USD 1 billion at the global box office. Meanwhile, Disney is also working on a live-action spin-off version of Aladdin, focusing on actor Billy Magnussen's minor character Prince Anders. The series will debut on Disney Plus.