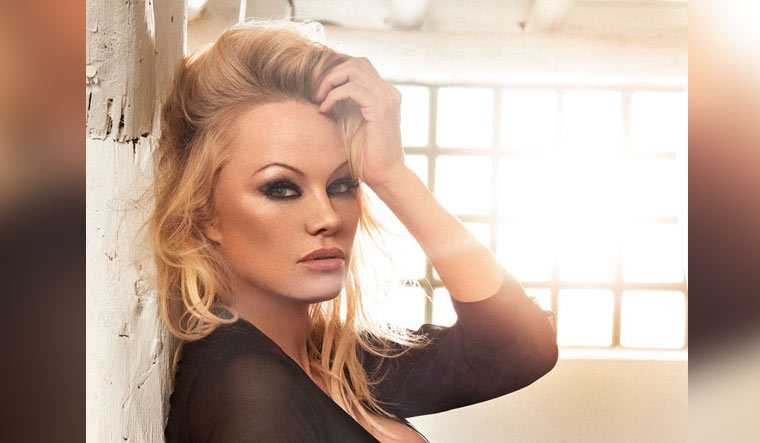 Actor Pamela Anderson has split from her husband Jon Peters 12 days after tying the knot. The couple got married on January 20 in a private ceremony in Malibu.

In a statement, 52-year-old Anderson said that she and the 74-year-old Hollywood producer were “taking some time apart to re-evaluate what we want from life and from one another”.

“I have been moved by the warm reception to Jon and my union. We would be very grateful for your support as we take some time apart to re-evaluate what we want from life and from one another.

“Life is a journey and love is a process. With that universal truth in mind, we have mutually decided to put off the formalization of our marriage certificate and put our faith in the process. Thank you for respecting our privacy,” Anderson said. Anderson and Peters were yet to file the paperwork needed to obtain a valid marriage certificate.

Anderson also said she would be “very grateful” to earn the support of the public.

The couple had previously dated 30 years ago when they met at the Playboy mansion. They lived together for a while before Peters asked her to marry him back then, but the Baywatch star had turned him down. They got together recently and got married in a private ceremony that was attended by her sons Brandon Lee and Dylan Lee from her marriage to rocker Tommy Lee.